Wrong Society | Drink From The Skull Of Your Enemies T Shirt

Added to wishlistRemoved from wishlist 0
Add to compare
$12.52 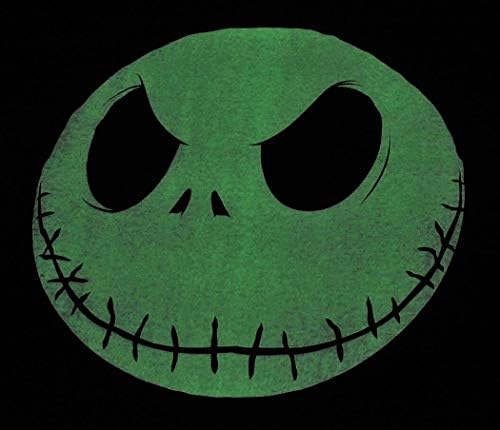 The Pumpkin King of Halloween Town is the patron spirit of Halloween. The immortal living skeleton is the most important of many Halloween spirits, with the implication that their job is to scare people in the real world on Halloween night, though all in innocent fun.

Jack Skellington’s sweetheart is a stitched-together rag doll full of dreams. Sally is sweet and caring, as she repeatedly demonstrates how much she cares for Jack. Despite her makeshift appearance, she is a determined individual with a good feel for what is right.

Oogie is a child’s worst nightmare. He’s a burlap sack filled with insects, spiders and a snake for a tongue. After hearing stories about the “Pumpkin King”, he becomes envious and obsessed with outclassing Jack as the scariest ghoul of Halloween Town.

Lock, Shock, and Barrel, also known as Boogie’s Boys, are a mischievous trio of trick-or-treaters from Halloween Town that served as Oogie Boogie’s henchmen.

The Mayor of Halloween Town is naturally a “two-faced” politician and in his case, this is taken literally as he can rotate his head to appear happy or sad, according to his mood.

Zero is Jack’s ghost dog and helps guide his master through the fog on Christmas Eve with his glowing pumpkin nose. Kind of like Santa’s helper, Rudolph!