Added to wishlistRemoved from wishlist 0
Add to compare
$3.47 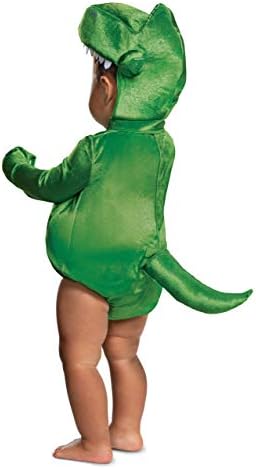 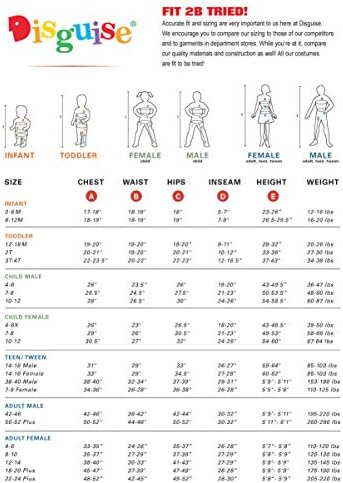 R-AAAWWWW-R! What happens when you combine a ferocious, prehistoric creature that consumed about 20 times that of a human with a tiny human that you could swear also eats about 20 times what such a little babe possibly could!? Well, that is actually probably a pretty horrifying image! Teething and scratchy nails is certainly bad enough; actually developing carnivore traits and a hunter’s instinct is probably a horror film in the making. But, we can add one more factor to this little hybrid to turn that terrifying ‘roar’ into an adorable squeal of rawwwr! Of course, we’re talking about everyone’s favorite dinosaur companion from Toy Story. Rex might not really be dino that lives up to the name of the king of tyrants but that only makes him an even stronger friend for the rest of the toy box team! Since your little one is already the cutest things on the planet, bringing home a Baby-Rex is a great next step up! PRODUCT DETAILS Find out just how many squeaks of cuteness you and yours can make when you deck your little one out in this Infant Rex costume, officially licensed from Toy Story. This jumper is a printed, green outfit with long sleeves and little mittens for those previously mentioned scratchy fingers! A soft tail is attached at the rear and the hood features felt teeth and Rex’s own curious eyes. The whole look is going to be too cute to deny and a perfect way to enjoy the Toy Story series together! T FOR TINY For years, we’ve been assuming that the Tyrannosaurus Rex was the most impressive creature that ever dominated the Earth. Well, turns out that when you make that T stand for Tiny, your Toy Story Tiny Rex immediately outshines that overgrown reptile as the most adorable critter the world will ever know!  – Jumpsuit – Headpiece
Imported
No Closure closure
Hand Wash
Officially licensed product
Product Includes: jumpsuit with attached mittens, detachable tail and character headpiece.
Disney – toy story 4